Antenatal Care is all about a relationship of trust with your obstetrician. On this page, I explain what to expect from the antenatal care I offer to you as a future Mum, and to your family as a whole.

Your pregnancy is a tremendously exciting time for you and will have the most amazing result. The journey to become pregnant varies for all. Some pregnancies are planned more than others. Being well prepared for the pregnancy provides you the best chance for a smooth pregnancy with respect to physical, emotional and medical issues that may arise. My role as your obstetrician goes beyond the medical services and it is a multi-disciplinary role.

At my practice in Murdoch Hospital, I help you with the steps that are involved in monitoring your baby’s growth, and I also help you prepare for the changes that lie ahead, as you welcome your baby in your life and in your family.

If you’re planning a pregnancy, this is the ideal time to see me for pre-conception counselling. Your overall health at the time of conception can significantly impact the health of the pregnancy and and of course you want to get it right the first time around. I can review any issues in your general medical history, current medications, and ensure vaccinations and cervical screening tests are up to date.

There’s much more to a pregnancy diet than listeria, and the typical modern diet can leave a lot to be desired when it comes to baby’s nutrients and associated hormonal effects. While supplements are certainly important, especially with respect to Folic Acid, I generally support a whole food ‘grandmother’ type of diet that is high in fibre, low in processed carbohydrates, includes protein from a variety of sources along with healthy fats and minimises sugars and additives.

Just because you are pregnant doesn’t mean you need to go out and exercise for the first time in a long time. Rather than focus on the specifics of exercise, I am keen to focus on development of exercise habits and patterns. It’s best to choose activities that you not only can manage, but that you can also enjoy.

As you plan to give birth in one of the Perth hospitals, or here at Murdoch Hospital where I have my practice, an important aspect of your antenatal care consists of pregnancy scans.

Obstetric care has undergone a revolutionary change, with the use of ultrasound in the obstetrician’s consultation suites. These scans complement the scans that you would do at an ultrasound centre through a referral. At different stages and as part of my services as your obstetrician, I will use information from a scan, to give you a detailed interpretation.

Ultrasound scans have many roles including:

During pregnancy, most mums will be referred for two scans to check for abnormalities at 14 and at 20 weeks. Being a father of five myself, I know the journey. So I understand your hunger for information, throughout your pregnancy.

That is why at every appointment at my consultation rooms in Murdoch Hospital, I perform a bedside scan, mainly to check growth, fluid and movements.

On several occasions, I have experienced the importance of these scans, in the detection of late occurring issues such as kidney, brain, or heart problems. These were issues that were not present at 20 weeks but that would have caused much bigger problems if not detected until childhood. I see the scans as part of your antenatal care package as one of the biggest points of difference between the public model of care in the Perth hospital system, and obstetrician-directed and patient-led care in the private sector.

It’s not just about detecting possible challenges. I also really enjoy showing expectant parents the baby’s face, watching it yawn, suck on thumbs and trying to guess if the baby has dad's nose.

Dating scans are done at medicare rebate cost while other scans at regular visits are not billed for, but considered part of my service. 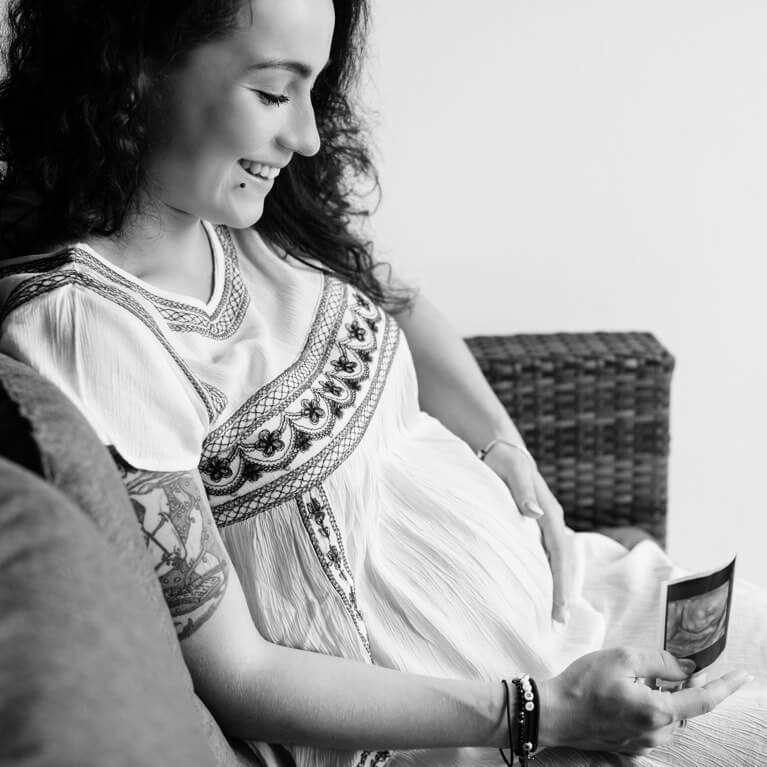 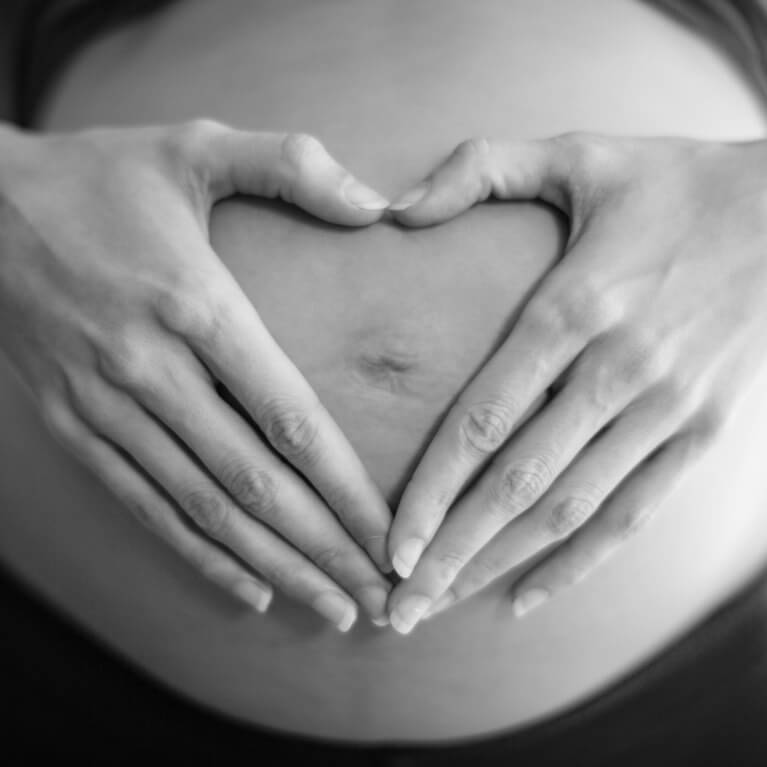 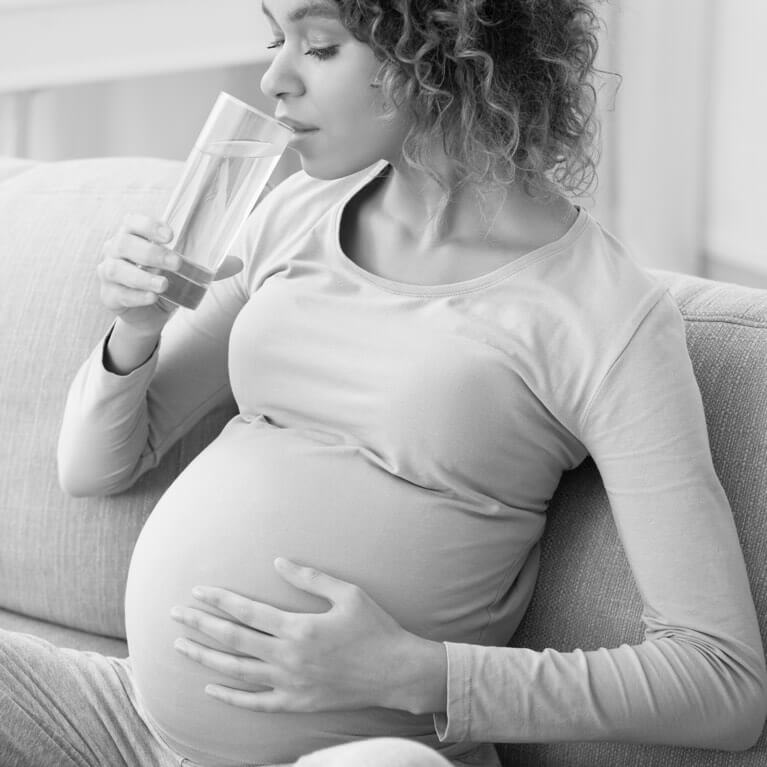 The world of human genetics and testing options that are available can be a bewildering can of worms that is constantly changing. I can help explain the available pregnancy tests including the first trimester screening for Down’s Syndrome, NIP testing and amniocentesis.

My role is also to help you understand the testing that can be done prior to pregnancy, including thrombophilia screening and genetic carrier screening. Thrombophilias can increase the chance of leg clots, placental problems and blood pressure. Genetic carrier screening can assess you and your partner for inheritable conditions such as Cystic Fibrosis and Fragile X syndrome that you may unknowingly pass on to a child even though there is no family history. Just because these tests are available doesn’t mean everyone should do them, as they are not perfect in their detection, and they can sometimes leave you with more questions rather than answers.

I aim to help you make the correct decision for yourself regarding these options.

Do you have an existing medial problem?

If you do have an existing medical condition, then a pre-pregnancy visit is essential. We can individualise your antenatal care plan to your own condition, to ensure the best chance of a complication-free pregnancy. Disorders often encountered include diabetes, high blood pressure, thyroid disorders, inflammatory bowel disease, autoimmune arthritis and epilepsy. I typically work closely with your treating specialist, to not only ensure the best outcome for the baby, but also for you.

Again, this is where I consider my role as an obstetrician to be very multi-disciplinary. I believe that antenatal care and obstetrics are not just about the medical support, so you benefit from my extensive experience delivering babies. I also believe that you deserve clear information, genuine care and help from the right specialists, should a pre-existing condition require attention during your pregnancy.

Have you had a previous miscarriage?

I understand that a history of miscarriage in a previous pregnancy, may add another layer of anxiety. It is perfectly normal that, in this situation, you have concerns in what should be an exciting time. In this case I recommend you come and see me early in your pregnancy. It helps ensure the support you need is in place and that an early scan is performed for dating certainty. Some patients will want to be seen more often in the first trimester, while some may take a head-in-the-sand approach, hoping that it will all be okay at twelve weeks. Keeping the attachment feelings on hold can be frustrating and confusing. There is no approach that suits all and whichever is the way that suits a particular couple is the right way to go.

Over the years I have learned that as your obstetrician, my role is to respect your preferences, listening to your needs, without any judgement. Of course, when your own or your baby’s health can benefit from my experience, I will give you advice and we will discuss the way forward.

Did you conceive via IVF?

Carrying a pregnancy which has resulted from fertility treatments can be associated with particular conditions including hyperstimulation. In that case, hormonal support management is often required.

Sometimes there can be additional psychological effects relating to the infertility journey that can manifest in early pregnancy, late pregnancy or even post delivery.

I make a particular effort not to rush any patient who needs longer appointments or has questions that need answering just so they feel more confident about their journey to birth and beyond. So if you need more time to also talk about your concerns, the emotional rollercoaster, or the impact your pregnancy has on your relationships and your life, I will be here to help. 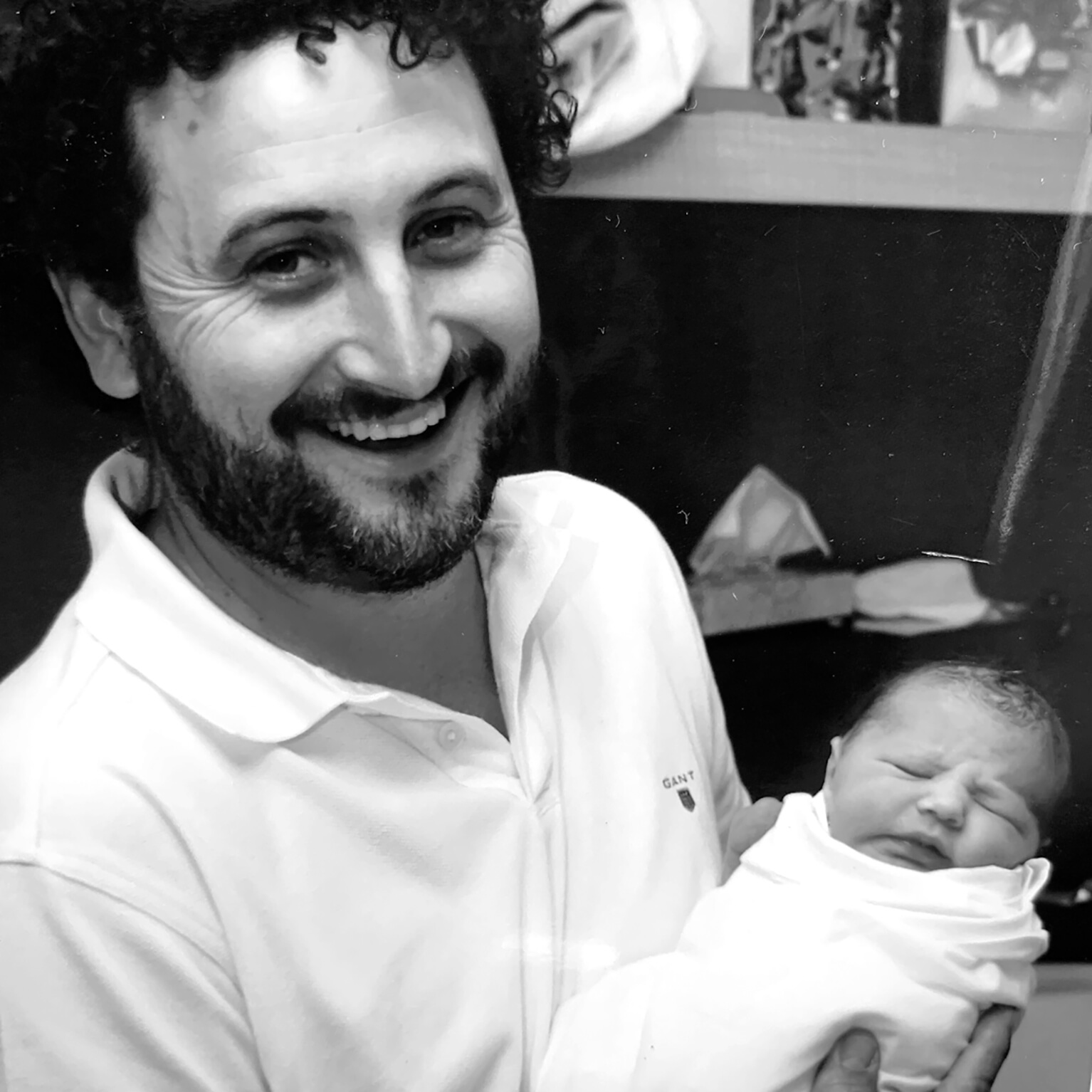 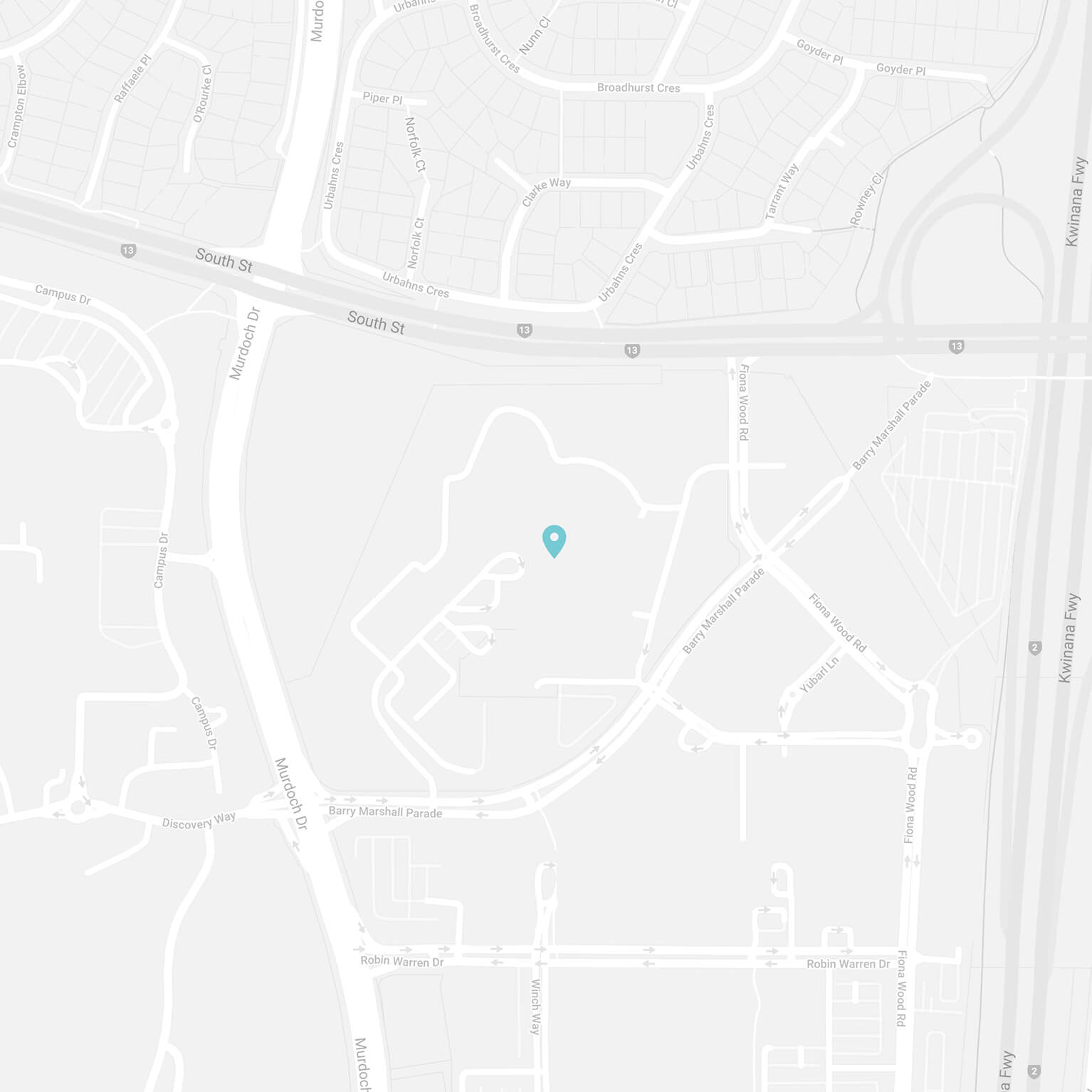 For serious illness or injury that is critical and requires urgent attention, call triple zero (000) for an ambulance or go to the emergency department of your local hospital. (view hospitals in Perth on map)